The Future of Cryptocurrency Gambling 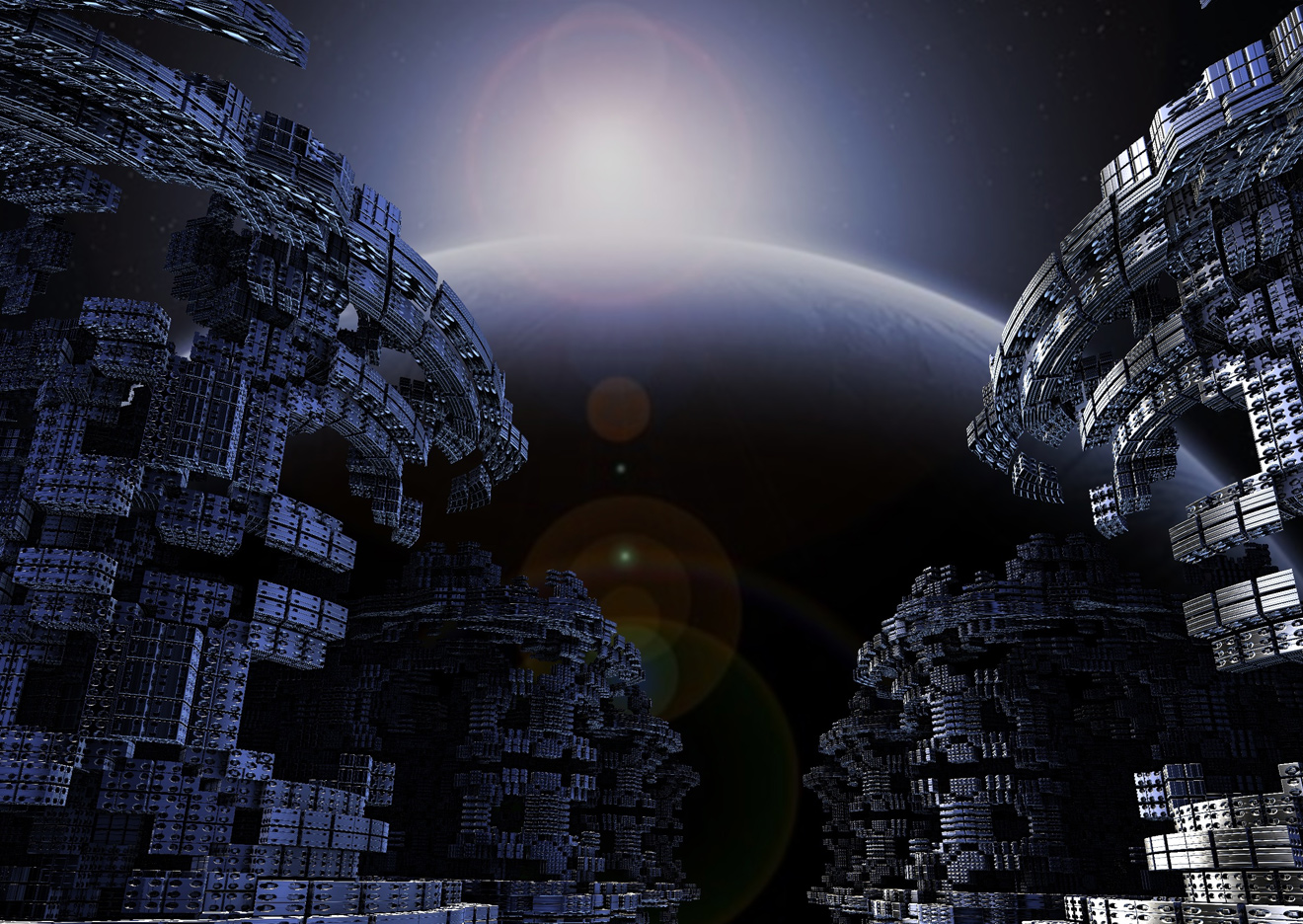 Cryptocurrencies have a big future and will likely play a major role in future global economies. As this happens they will also play a bigger role in the online gambling sector.

It’s only a matter of time before all major online casinos and sports betting sites switch to cryptocurrencies like Bitcoin. For this to happen, a third party payment provider needs to start offering it as a payment method, at which point others will follow suit and the availability of cryptocurrencies will spread.

But cryptocurrencies are still relatively unstable and that is holding a lot of companies back. Right now, companies are refusing to accept cryptocurrencies unless they believe they have no other choice, and that’s because while it is a great option for players, it’s quite a hassle for casinos.

And when you consider how unstable it is, it’s easy to see why. Imagine if you were in their shoes. They are accepting a payment method that could devalue by the time the payment has been made. Theoretically, it’s possible for them to accept a significant payment of $1,000, only to see this decrease in value to $500 immediately after the deposit and then increase to $2,000 immediately after they process the withdrawal.

What Needs to Change

One of two things needs to happen before we see cryptocurrencies accepted as a universal payment method:

Cryptocurrencies need to become very stable or casinos need to realise that if they don’t accept cryptocurrencies they will lose a lot of their business.
As far as the first option is concerned, there is something known as FOTZ that could provide the answer. This coin is backed by US Dollars, making it considerably more stable than cryptocurrencies because there is some tangible value in it.

This solution harks back to the days before fiat currencies, when currencies were backed by gold or silver as opposed to now, when their value is set by the government. It means that the answer to stabilising an ultra-modern currency could be to introduce some lessons learned from the past.

As for the second issue, this will happen whether we move to stable currencies or not. A study by Cambridge University in the summer of 2018 suggested that there were as many as 6 million Bitcoin users, while reports from 2016 show that over $100 million worth of this currency was being traded every day.

Those numbers are impressive and what’s more impressive is that both have climbed and will likely continue to climb in the near future. But there is still a long way to go. Even if Bitcoin trading increased one-hundred fold, it would still be 5x smaller than the South African Rand, which is the twentieth highest traded currency in the world.

Of course currency trading is different to payment methods on online casinos, but the former has direct implications for the latter. What’s more, if we focus on actual transactions, PayPal was said to have generated 193 per second in 2016, while Bitcoin maxed out at just 2 or 3. 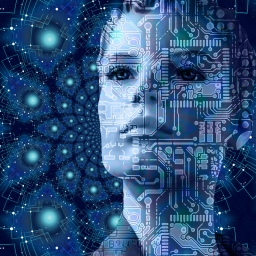 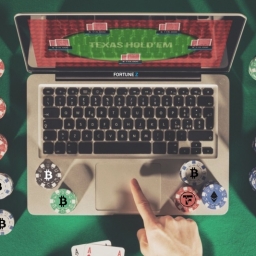 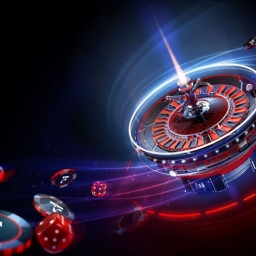 The Change for Cryptocurrency Gambling
March 12, 2020